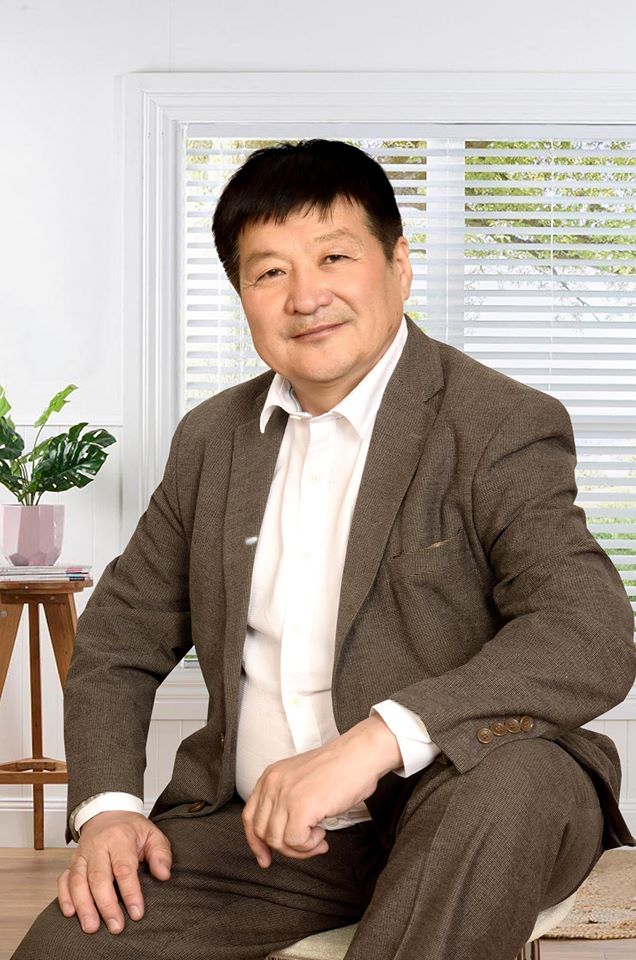 Oyunbadam Sundui was born in 1960 in small village of Mongolia, an author of children’s books. Sundui has been writing and publishing children’s literature since he was a secondary school teacher in his 20s in his hometown.

He has been dedicated his whole life to promote reading and literature for  children and published about 33 children’s books, 5 screen and theatrical plays, 3 movies and many song lyrics. Among his books for children, 6 books are enlisted in Required reading in Secondary school approved by Ministry of Education and 40 poet and short stories were selected to be in content of text books. He organizes storytelling activities for young readers and meets about 600 children annually. He has met more than 20000 kids around every corner of Mongolia and became the most renowned and beloved author among the children and young adults.

Besides writing and publishing his books, O.Sundui also works as a lecturer  at the Teacher’s School of the Mongolian National University of Education and teaches Mongolian and world literature courses. 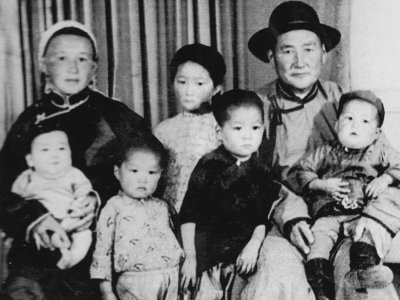 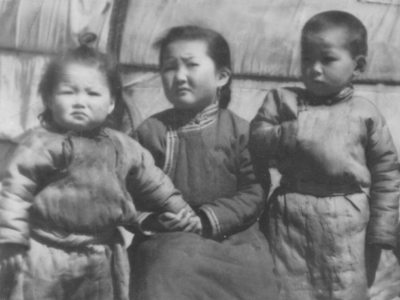 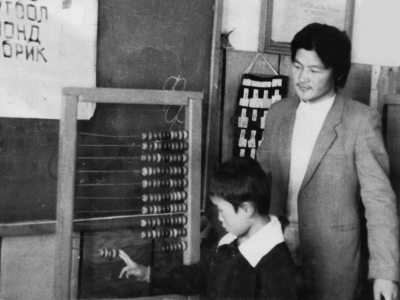 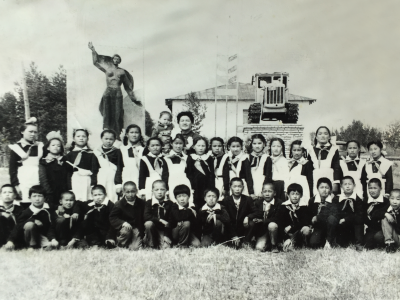 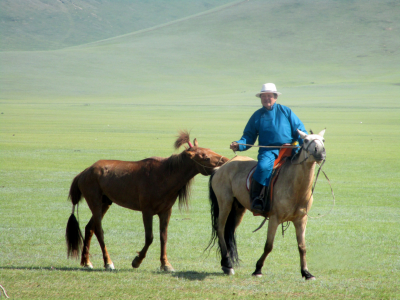 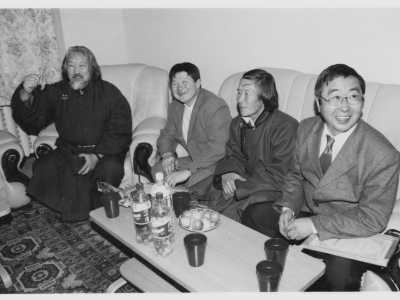 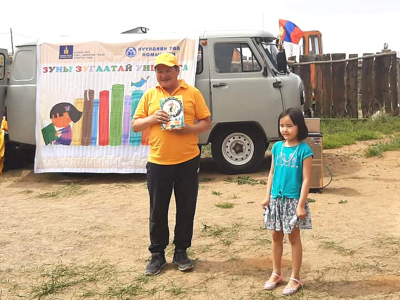 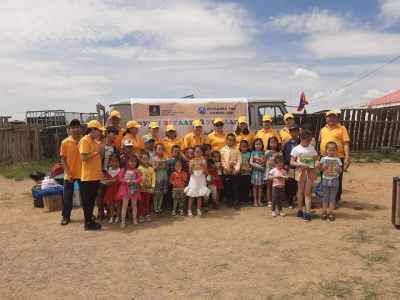 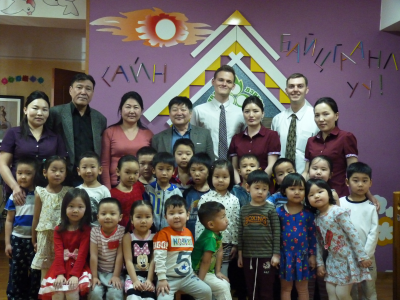 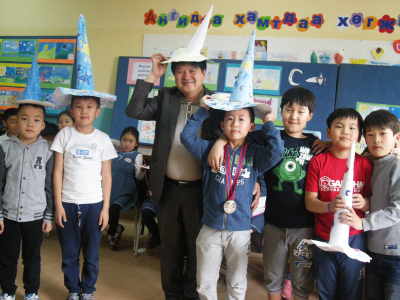 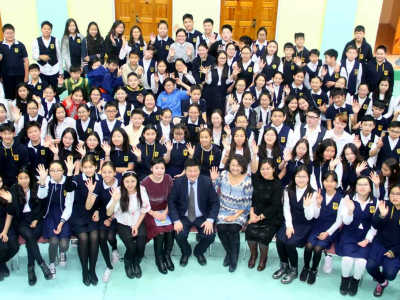 Through his work, the author tries to send a message to society that children should live happily with their families and around their friends without any discrimination and harassment. Characters in most of his work are happy and cheerful but some of them illustrate dark side of children’s lives in difficult circumstances. Also, he has been writing about nomadic lifestyle of Mongolian countryside and adventures of children who live in rural area of Mongolia.

RESOUNDING PRAISE FOR HIS WORK:

“Mongolian’s unique way of life is nomadic. O. Sundui in his movie “Tan foal” skillfully demonstrated that side of Mongolian culture through a character a boy named Galt and the tan foal”.

“The distinguishing feature of O. Sundui’s work is creativity. His work such as “Scary big dog”, “Flying mouse Chinuukhei”, “Magic hat”, “Lazy girl turns into an elephant” are extroardinary creations that are loved by many of his fans”.

“O. Sundui’s work are often selected to be used as school textbooks compared to other authors”.

The writer of Inner Mongolia Autonomous Region of China Khasbileg:

“In the movie industry, the most important things are script, script and script. “Tan foal” movie scrip is the prime example of this view”.

“Academy award of Mongolia” for Best movie script for his “Yellow colt” movie.